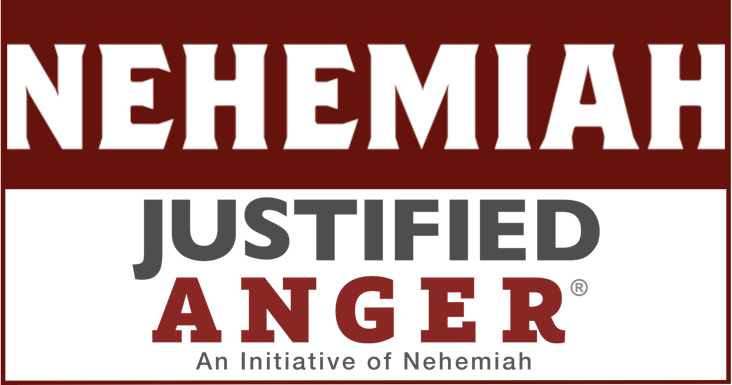 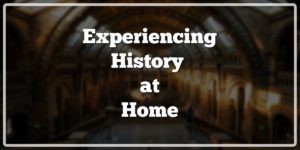 It’s been a year since the National Museum of African-American History and Culture opened its doors in Washington D.C. to massive crowds and intensely emotional experiences. The museum captured both the pain and the possibilities of life in America for those enslaved in Africa, shipped to the New World, and then for their descendants.

Since that opening day on September 24, 2016, more than 2.5 million people have gone through the museum. That number is expected to go up by another million by the end of the year – and the next timed tickets available are for January of 2018 (they will be released online at 8 a.m. CT on Wednesday, October 4).

But you don’t have to go to Washington and stand in line to delve into some of what the museum can tell us about African-American history – and, indeed the history of the nation. As Lonnie G. Bunch III, the founding director of the museum, put it, “This Museum will tell the American story through the lens of African American history and culture. This is America’s Story and this museum is for all Americans.”
The museum has a rich web site (https://nmaahc.si.edu) that allows people to explore the richness of the story.
Some of the stories are well known, of course, like the exhibit of legendary boxer Muhammad Ali. But others take us into lesser-known stories that are filled with power. Take the exhibit called “A Moment Captured in Time.” It features the watch of Harry Tyson Moore, the NAACP field secretary for Florida.
On Christmas Day, Moore and his wife, Harriette, were killed when their home was bombed. Later, his watch was found intact in the ruins of the home.
Here’s how the museum describes Harry Tyson Moore: “Mr. Moore was the founder of his local NAACP chapter in Brevard County, Florida, and was a leader in the African American voter registration movement. A vocal activist against police brutality and systemic violence against African Americans, he waged an active letter-writing campaign to government officials at both state and national levels. He was particularly vociferous about a 1951 murder in which a white sheriff shot two handcuffed African American defendants in his custody.”
Six weeks later, a bomb went off beneath his bedroom. It was the first murder of a prominent civil rights leader after World War II.
The person who catalogued the watch, J. Smithken-Lindsay, wrote of the experience: “To hold this watch in one’s hand, to realize that Mr. Moore originally held it every day, is to be both physically and emotionally connected to a man who died half a century ago.  It is a way to reach through time and experience this man’s courage and the violence perpetrated against him for that courage.”
That’s just one example of the treasures you can find on the museum web site. There is the heartbreaking image of the shards of glass from the 16th Street Baptist Church in Birmingham, Ala., where four young girls were killed when the church was bombed on a Sunday morning. There is the triumphant image of black women rising to power.
There is a section of the web site called “Many Lenses” that takes you into stories in greater depth through the eyes of museum staff. Here you can learn a lot about the African-American servicemen known as Buffalo Soldiers or revisit the Resurrection City protest in Washington DC in 1968.

You can also dive into the Civil Rights History Project – extended video interviews with more than 125 the men and women – some well know, many of them less familiar – who played vital roles in the 1950s and 1960s in changing the legal landscape of the nation.

The entry point for these sites and so much more on the museum website is in the menu box under the heading “Explore.”

As rich as the web site is, of course, it does not compare with spending several hours walking through the museum, starting two stories below ground in the Africa of the 1500s, seeing images of enslaved men and women jammed together on ships crossing the Atlantic, seeing the manacles that held both adults and children in bondage, hearing the stories of slave masters and enslaved people and then seeing the journey toward freedom, ending on the upper floors with a vibrant celebration of the arts, of sports, of life.

For now, though, there are great opportunities to deepen knowledge of African-American history and culture by spending some time online and then sharing that knowledge with others.

Phil Haslanger of Fitchburg is a retired United Church of Christ minister and a writer for Justified Anger. He visited the National Museum of African American History and Culture in September 2016. 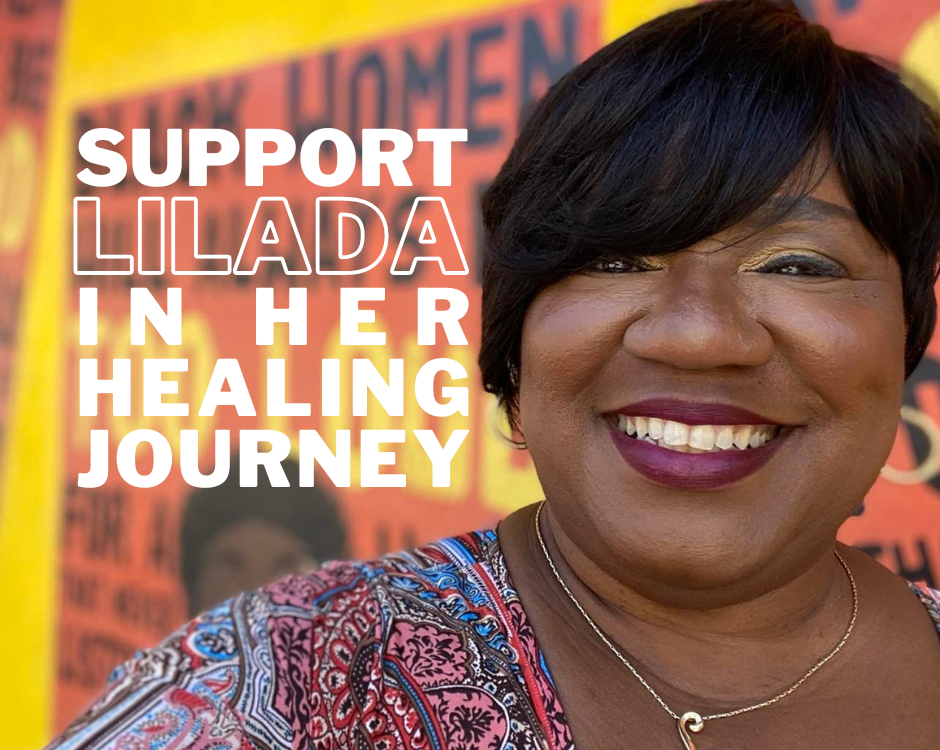 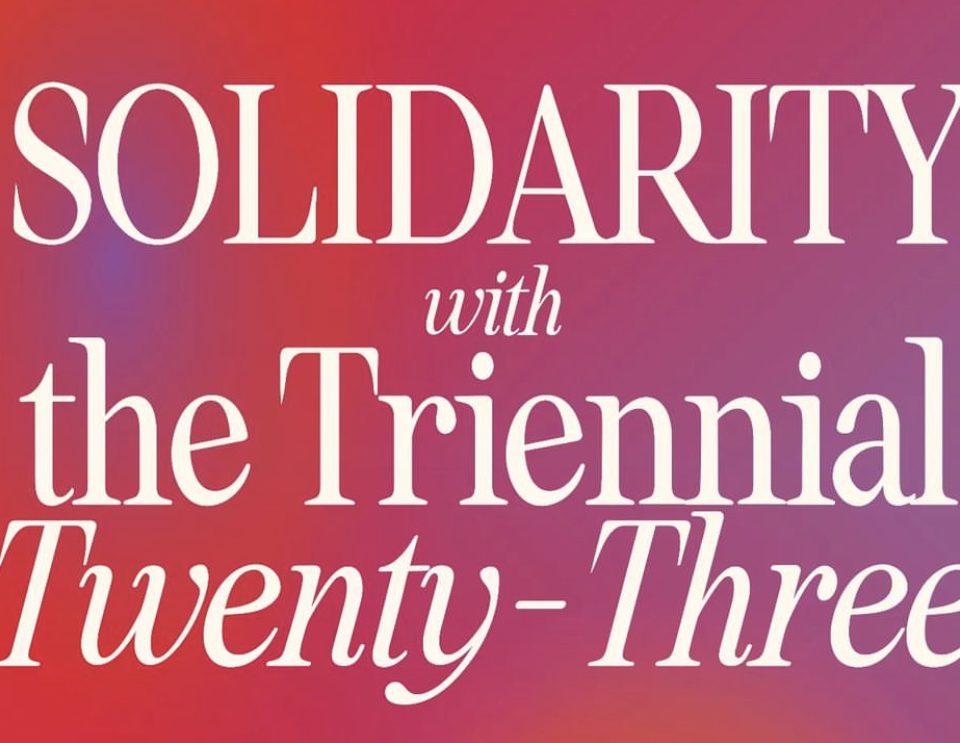 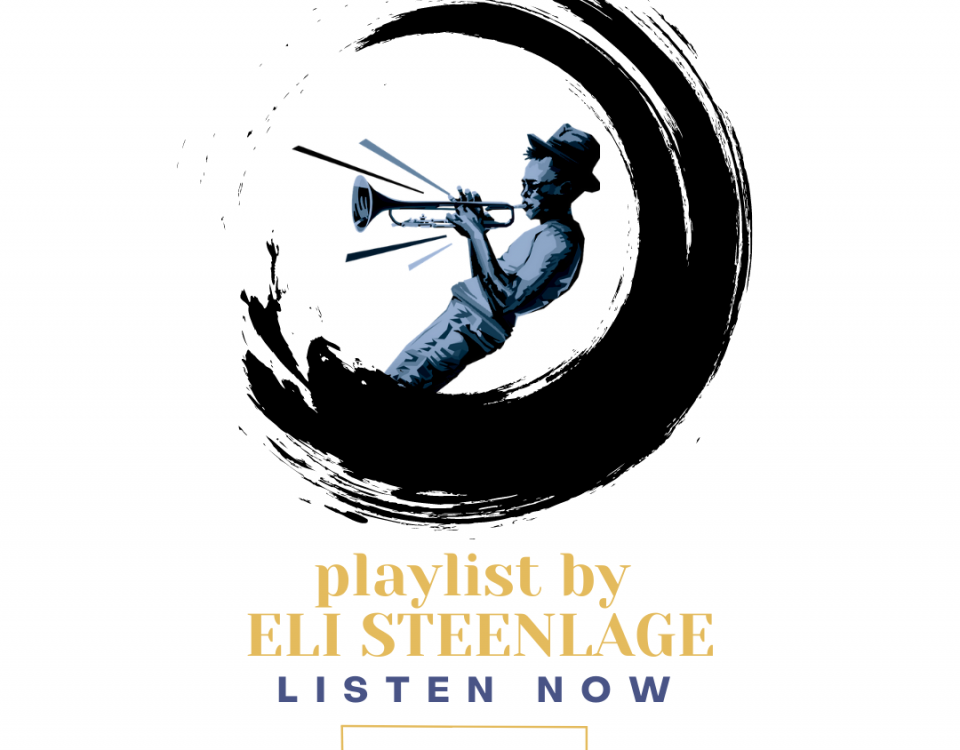