As part of my job, I work with communities throughout the Midwest to redefine themselves and rebuild their economies. The most challenging cases are often small communities where major auto or manufacturing employers shut down plants causing the loss of thousands of jobs, 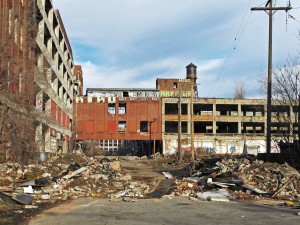 sparking a mass exodus, leaving behind a fraction of the town’s dignity seemingly overnight. The middle class hangs by a thread, and those too poor to move continue to live next door to massive, contaminated manufacturing plants spanning several acres. This loss has a traumatic impact, changing the resident’s perspective of the city and their outlook for their own lives in a very tangible way. As a Maryland native, there was little I had to compare it to. It’s as if these tight knit communities are experiencing a collective depression that threatens innovation, entrepreneurship, and future growth.

I recognize this same deflated outlook in Madison’s African-American community specifically as it pertains to financial stability and financial goals. I’ve encountered people as young as seven years old who express a persisting feeling of hopelessness! This is not a uniquely Madison phenomena. Even as I looking at my own life, though I never felt hopeless, I also never had expectations that I would be self-employed or even much exceed my parent’s achievements.  Like most children, I recognized patterns. Though I may not have understood race or economics, I subconsciously understood success in life had clear winners and losers, and for most this status was fixed. 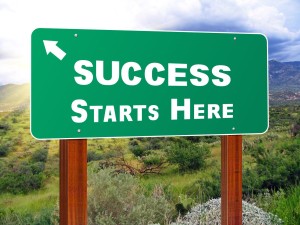 Yet people are defying the odds every day. What makes them different? One concept I stumbled upon was Grit. In her TED Talk, Angela Lee Duckworth, a consultant turned public school teacher, studied the issue and proposes that regardless of family income, IQ, perception of safety or even talent, her most successful students were those with Grit. She defines Grit as the passion and perseverance to achieve long term goals. Grit is the confidence that your ability to succeed is not fixed but rather changes with your efforts.

Unfortunately, having Grit is not a one-way ticket out of poverty, and everyone who is successful doesn’t necessarily have Grit. In fact Grit can be learned AND it can be lost. While how to teach Grit remains somewhat of a mystery, the African-American experience is riddled with Grit-deflating realities from the systematic destruction of Black Main Streets, to the school to prison pipeline, to premature death; a reality that is particularly raw for our community today. 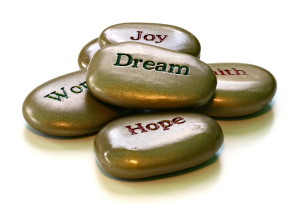 So my question for you is how do we reenergize a community? In many ways, I believe African-American families in Madison are consumed by defending against Grit-deflators and reacting to offenses. Often their financial hopes and dreams take a back seat to concerns many Madisonians take for granted. This reality leaves us deflated, but not defeated. I am hopeful that we can be innovative about how we rebuild our economy. It’s just going to take some Grit.