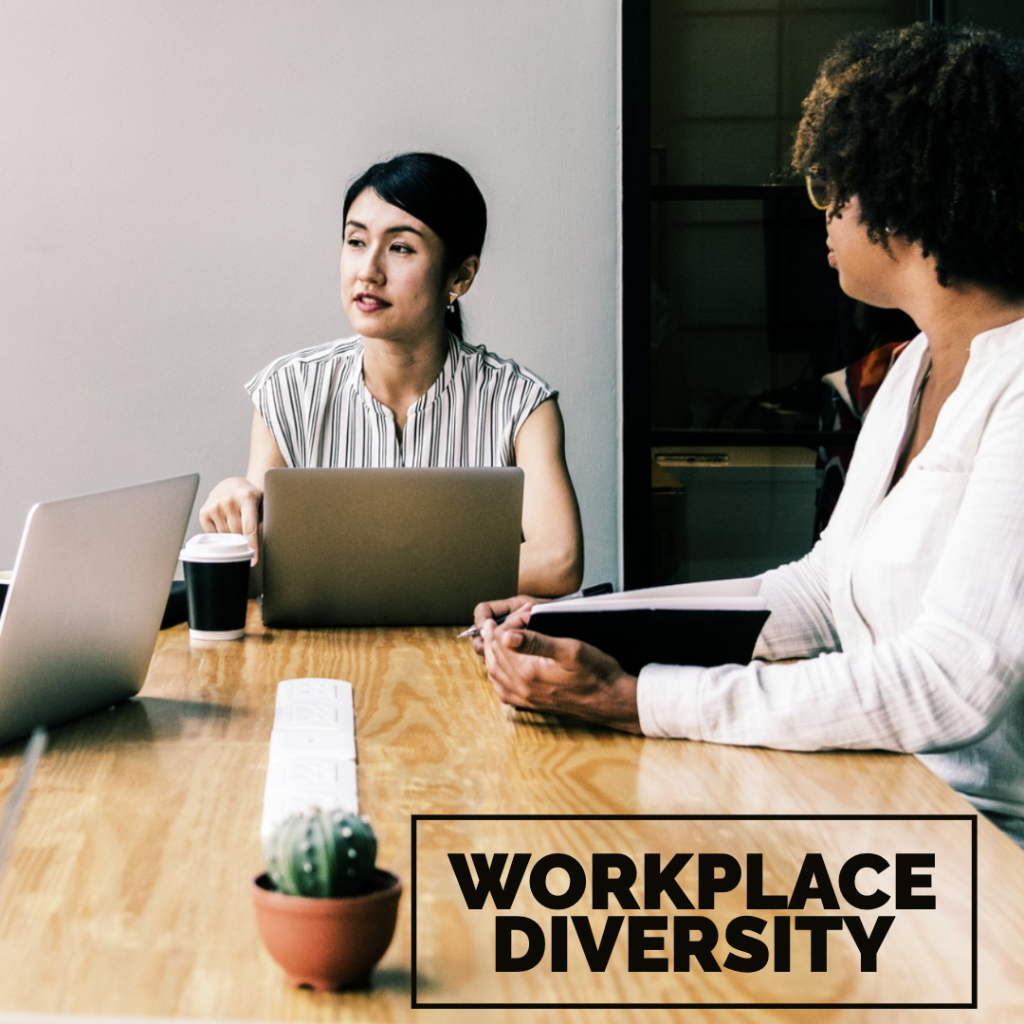 What does it cost your organization if it doesn’t have a diverse, inclusive environment? How much money is lost as a result? How many employees and customers? What does it cost in recruiting expenses? Advertisement dollars?

If your organization hasn’t answered this, beware. You might be approaching diversity and inclusion from a negative place. For you, it might be a fear-based charity. Let me explain.

If your organization decided to change an operations procedure, or move locations, chances are a project manager and project team will be utilized to usher in change and see the project through to completion. In this case, the benefit of the change will be well established. Higher profits, better visibility, room for growth, a larger market share. Whatever the reason, the research and resources needed to make the change will be allocated to manage the process.

With diversity, the measures companies use are often not measured. Does that seem strange to you? How can you report on the progress you’ve made to the Board of Trustees if you don’t measure? How can you decide if the money you’ve spent had a return on your investment? If you don’t see the lack of diversity or inclusion as a problem for your organization, you see it as a problem that doesn’t affect you and fixing it as an act of charity. If you can’t measure the cost and track the benefits of success, then you have solidified this idea in the minds of your staff. Worse yet, you may communicate this poisoned ideal to any diverse hires you make.

I suspect that the initiatives many organizations employ aren’t designed to create diverse workplaces or inclusive environments, but rather they are designed to manage public relations. They are created to keep the organization out of the press or allow them to say that at least they tried.

That is an ugly truth, but it fits. A company can measure the positive press they get about their initiatives. It can show positive blogs and tweets shared when people heard about their efforts. It can point to competitors and express their joy that at least they’re better than them.

Years ago, I worked as a cashier in a gas station. One morning a man came in one of the neighborhood regulars and dug deep into his jeans. He pulled out a fistful of change. He dropped it on the counter and began spreading it out to count it. He finished and asked for $4.30 on pump two. I looked over his shoulder at the large red pickup truck parked at the pump. I pitied the man. It was Monday, and it appeared that, despite being a construction worker, he didn’t have enough money to purchase enough gas for the week. I took his money, set the pump, and prepared for the next customer. To my surprise, he didn’t move. Instead, he reached into his other pocket and swiftly pulled out a fold of bills. As he slid out the amount he needed for the purchase, he asked for a carton of Marlboro Reds.

I learned a lesson that day. People will find the time and money possess what they value. So, does your organization’s spending show it cares about diversity? Is the lack of inclusion an organizational problem? Or is your organization simply concerned with appearances?

This article was authored and edited by Harry Hawkins, Nehemiah Executive Vice President.